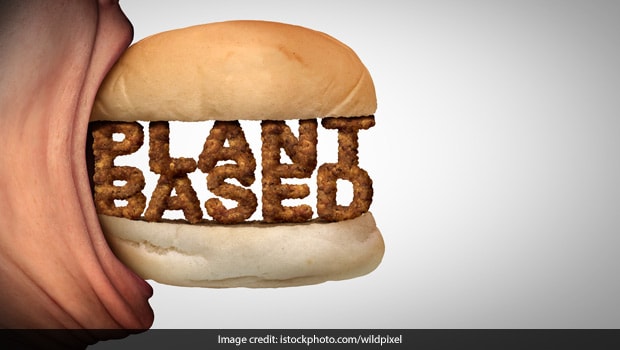 As people are increasingly adapting veganism, the popularity of plant-based meat is also increasing day-by-day. Marketed as a healthy and environment-friendly alternative to the traditional meats, these imitation ones are usually made of plant protein extracts, spices and binding ingredients. Alongside, they are also dubbed to contain same amount of protein and other essential nutrients like the original meat. But what takes the popularity of vegan meat a step ahead is its zero trans-fat content (unlike animal meats), making it a wholesome food choice for both vegans and non-vegans.

A new study in this regard has found that switching red meat with 2 servings of certain plant-based alternatives may promote heart-health and lower some cardiovascular risks. Conducted by a team of researchers at Stanford Medicine, the results were published in the American Journal of Clinical Nutrition.

The researchers conducted study on 36 individuals for 16 weeks, where the participants were given two sets of diets, eight weeks each. The diets included two servings of plant-based meat and two servings of traditional meat (red meat in particular).

As per a report in Stanford Medicine, the researchers measured “the levels of molecule, trimethylamine N-oxide, or TMAO, in the body”. For the unversed, higher level of TMAO is linked to cardiovascular disease risk.

After 16 weeks of observation, it was found that TMAO levels were lower among the participants, when they were given the diet that included plant-based meat.

“So for the participants who had the plant-based diet first, during which they ate no meat, we basically made them vegetarians, and in so doing, may have inadvertently blunted their ability to make TMAO,” said senior author of the paper Christopher Gardner, PhD, professor of medicine at the Stanford Prevention Research Center.

However, further researches are needed to infer whether this type of approach could help in lowering the cardiovascular disease risks.