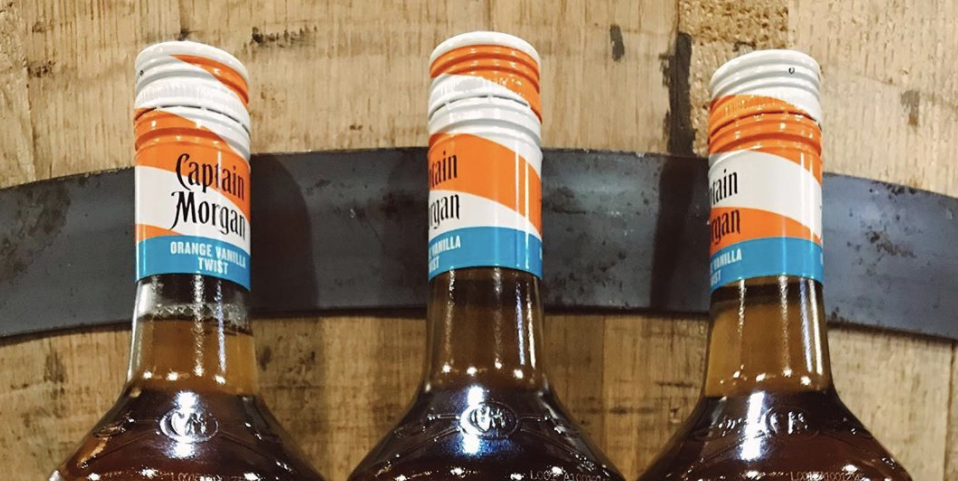 Few food flavor duos compete with combos like salt and pepper or peanut butter and jelly. High on the list of iconic duos is orange and vanilla, the pairing that brought us creamsicles, orange cream soda, and now a brand new Captain Morgan rum flavor.

The summery drink can of course be enjoyed on the rocks to sip and savor, or it can be served with a common mixer like cola or club soda. May we suggest using this rum in our boozy slushie recipe for when the days get a little warmer?

Captain Morgan Orange Vanilla Twist is a summer edition bottle, so it likely won’t be around for long. If you see it on shelves, definitely grab a bottle to try and if you like it, go back to the liquor store and pick up a few more bottles to stock up before it’s gone.

If you’re a fan of the orange and vanilla flavor pairing, this rum is a no-brainer for you. Because Captain Morgan rum is known for their spice flavoring in their plain dark rum, it’s likely that the same spices will help counterbalance the Orange Vanilla Twist from being too sweet to handle. This liquor subbed into our creamsicle jell-O shots recipe? I’m down if you are.