The residents of a small town in Switzerland were taken by surprise at a strange event.

If ‘Charlie and the Chocolate factory’ by Ruskin Bond was your favourite book growing up, and if you became happy every time you heard the fairytale of ‘Hansel’ and ‘Gretel’ feasting on sugary goodies – then that makes you a true foodie. You may often think of divine sweets and blissful desserts in your sleep, imagining what the world would be like with just chocolatey food everywhere. A recent news from Switzerland was exactly the kind of stuff that foodie dreams are made of. Residents of Olten, a small town in the country, woke up to a strange occurrence – it was snowing chocolate!

According to reports, it began snowing particles of cocoa powder in Olten on Tuesday. Cocoa powder is the finer version of cocoa beans, which is used to prepare chocolate. Combined with strong winds in the morning, the powder spread around the immediate vicinity of the factory, leaving a fine cocoa dusting on everything around.

(Also Read: How Many Of These Bizarre Chocolate Flavours Have You Tried?) 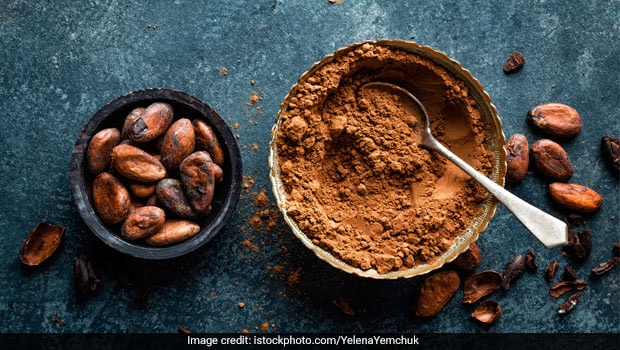 Cocoa powder is one ingredient that goes into making chocolate.

The reason behind this intriguing phenomenon was actually a cooling defect in the chocolate company’s ventilation system. The Lindt & Spruengli company confirmed reports that there was a minor defect in the ventilation for a a line for roasted “cocoa nibs” in its factory in Olten, between Zurich and Basel.

The company says one car was lightly coated, and that it has offered to pay for any cleaning needed – but hasn’t yet been taken up on the offer. Factory production was able to continue as normal and the company says the particles were completely harmless to people or the environment. The ventilation system has now been repaired.

Whatever the story behind this bizarre event may be, this sure was a flavour of what paradise for foodies would look like!