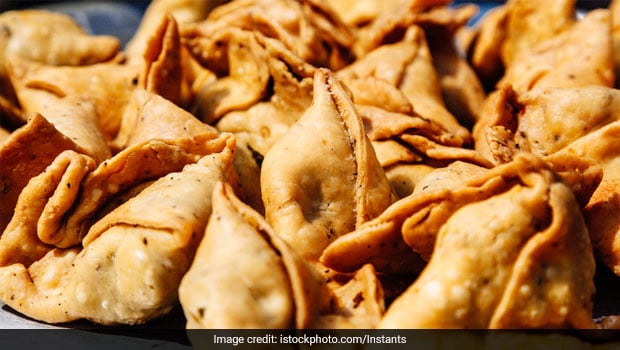 Samosas came at a dear cost to this Rampur resident.

The Uttar Pradesh police started helpline numbers to aid people in distress during the nationwide lockdown. But some miscreants interpreted it as a number that can provide them with food any time they like! The helpline numbers got a host of bizarre requests from people. While some asked for home-delivery of pizza, others wanted freshly made paan. Some people asked the helpline to deliver juicy rasgullas, while others still wanted hot samosas with green mint chutney.

While some were genuine requests by people in distress, others were just mischievous people trying to take advantage of the police force at their disposal. After incessant requests and repeated calls by the man for samosas, the UP Police had no option but to cater to his demand. The man got piping hot samosas delivered to his home by the police. But they also had a plan to teach him a lesson and set an example for other people trying to misuse the helpline.

The local administration ordered the man to clean the drains and sweep the roads in the locality in order to punish him. The pictures of the guilty in action were also shared on the Twitter handle of the District Manager of Rampur, Uttar Pradesh.

The internet flooded with reactions to the post. Some people agreed that this was a good way to punish the guilty, others questioned why the control room was responding to these strange demands. Take a look at some of the reactions:

If he would have demanded Pakoda then punishment would have been different…????????

Perfect punishment…
Please follow same for people who r roaming outside without reason and not following rules.

What do you think about this incident? Tell us in the comments below!