Netflix Is Launching ‘Cooked With Cannabis’ 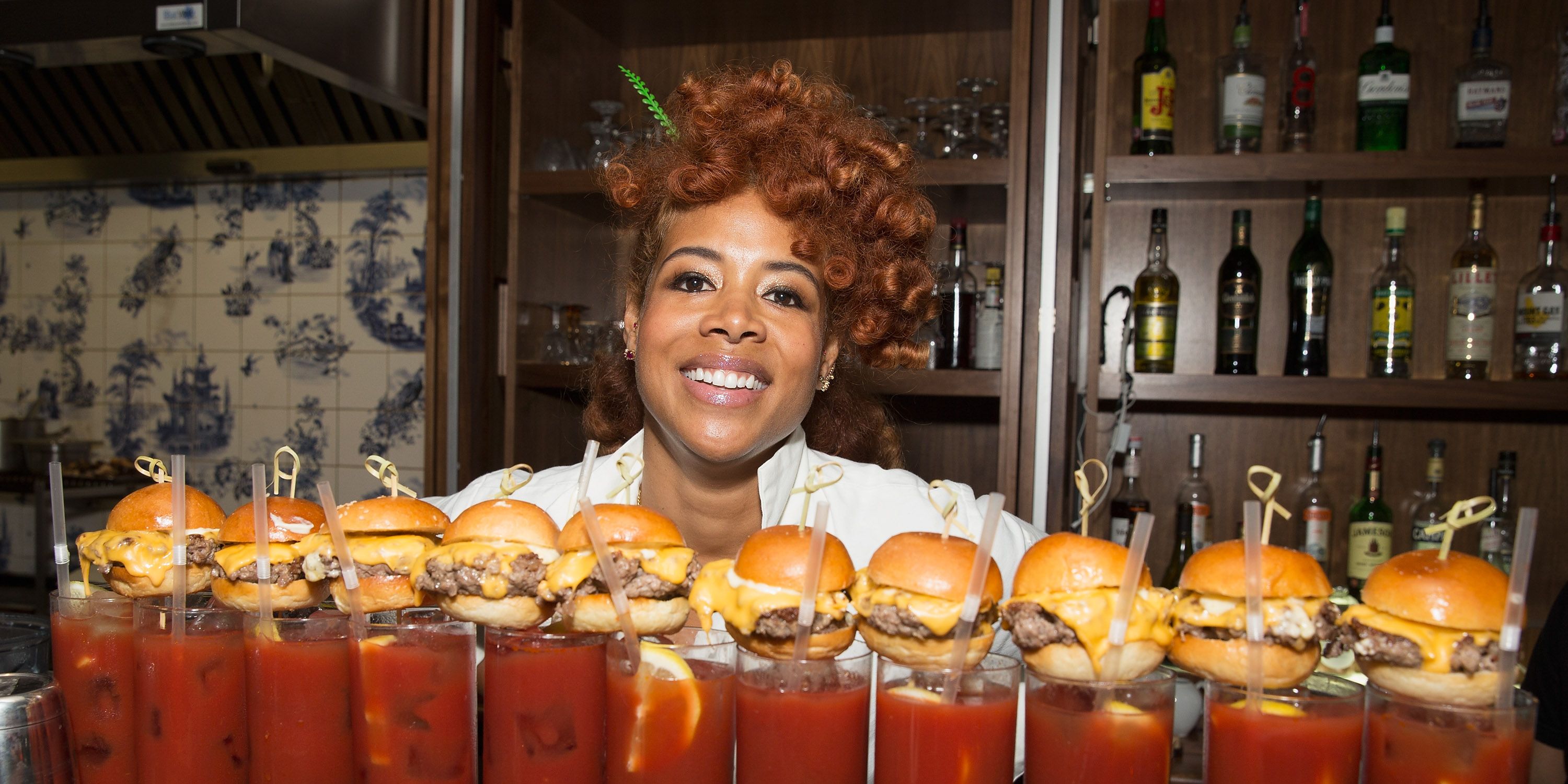 A new show is hitting Netflix next month and we have a feeling you’ll want to add it to your queue. Cooked with Cannabis is a cooking competition series and the contestants are challenged to make masterful dishes made with cannabis-infused ingredients.

What makes it even better is that it will be hosted by Kelis, the singer of everyone’s guilty pleasure anthem “Milkshake” (and cookbook author). She’ll be hosting alongside Leather Storrs, a chef from Portland, Oregon.

The series, which is only a six-episode season at the moment, according to Food & Wine, will function like most other cooking competitions. Three professional chefs will go head-to-head while coming up with a three-course meal to wow the judges. Each meal will have a different theme it must follow, such as world cuisine or futurist food, but their dishes have to include cannabis.

Each meal will then be judged by Kelis, Leather, and a guest judge. Some of the guest judges include Ricki Lake and comedian Mary Lynn Rajskub, so the season is bound to be star-studded. Once the winning cook is decided, that chef will win a $10,000 cash prize.

In an interview with Food & Wine, Leather explained one of his favorite parts of this show’s concept is the way that cannabis is used as a sophisticated ingredient. “Many of the chefs used the plant in non-psychoactive ways: as a flavoring, as a puree in fresh tortillas, or blended into a flour,” he told Food & Wine: “This is a show for food people, for stoners and for folks that are curious about both.”

Cooked with Cannabis will hit Netflix on April 20, of course.