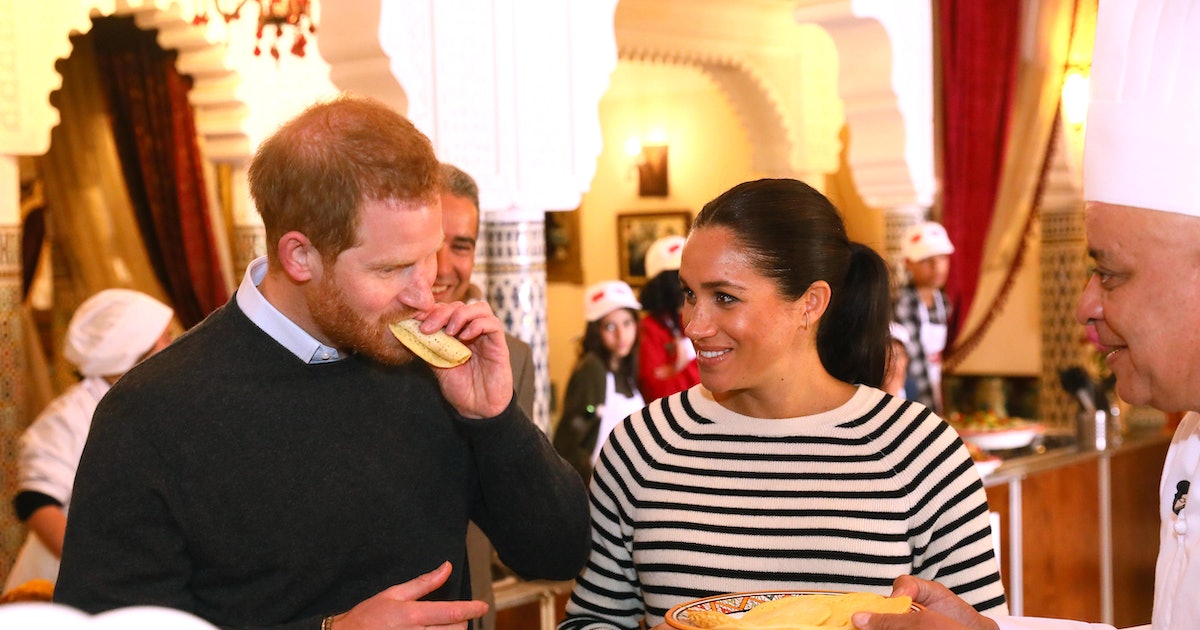 I think it’s safe to say that self-confessed foodie Meghan Markle knows a thing or two about cooking. Before she became Duchess of Sussex, her now-defunct lifestyle website named The Tig after her favourite wine, Tignanello, was filled with food inspiration and recipes for all diets and lifestyles, including a number of vegan recipes Meghan Markle swears by.

Even though Prince Harry famously popped the question over her roast chicken, Markle regularly leans towards a plant-based lifestyle, and has a number of go-to vegan recipes under her belt that she returns to time and time again.

When she was on the set of Suits, Markle told Best Health that she ate a vegan diet on weekdays in order to remain fit and healthy. “When I’m filming, I’m conscious of what I eat. I try to eat vegan during the week and then have a little bit more flexibility with what I dig into on the weekends,” said Meghan. She went on to share that it’s all about balance and that, “It’s not a diet; it’s lifestyle eating.”

Some of Markle’s go-to baking recipes are actually “accidentally” vegan too (here’s looking at you Anzac Biscuits), so the sweet-toothed among you can get that sugar hit.

Whether you’re plant-based year-round, or taking on Veganuary this year, here are nine Meghan-approved vegan recipes for you to try now.