Wherever we travel around the world, one thing that stays constant is the presence of fast food giant McDonald’s. It is no surprise to see a branch of the restaurant popping up in unseen corners of the city. McDonald’s is the second largest fast food giant in the world. Its branches can be found in many countries ranging from Thailand to Mexico, Switzerland to South Africa, New Zealand to India. There’s more to McDonald’s than just delicious burgers and fries, as revealed in a recent video by Insider.

Though the basics of the menu stay the same throughout the franchise’s outlets, there are many items which are unique to the country they are being offered in. These indigenous items are seen on the streets of the country they belong to as much as in McDonald’s outlets of that very country. The essence of McDonald’s is retained in every item of the menu, but what’s interesting is the way that the fast food giant incorporates regional delights in a palatable way for lovers of fast food. 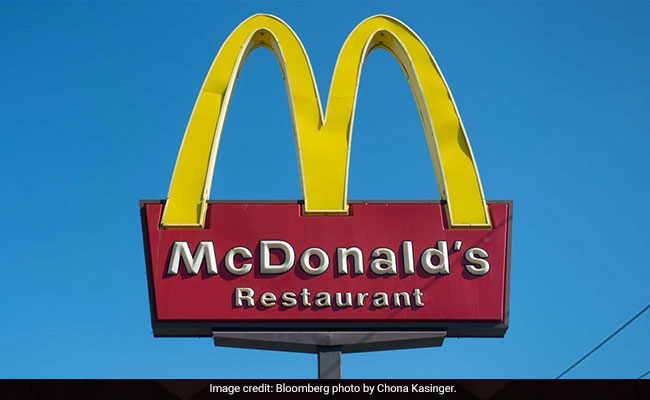 There’s more to McDonald’s than meets the eye.

Thailand, for instance, has an item called the Kaprao Crispy Chicken Rice which is basically rice served with chicken curry that has a hint of sweet and spice too. In India and Sweden, most of McDonald’s offerings are fine tuned to a vegetarian audience. The items on offer include the McAloo Tikki, the McSpicy Paneer for India and the McFalafel and McVegan in Sweden. As for Switzerland, the item on the menu that caught our attention was the Toblerone McFlurry made with delicious chunks of the locally produced chocolate.

The regional varieties and different kinds of items on the McDonald’s menu will take you by surprise. Next time you travel, make sure to tick off some interesting new items off your bucket list.