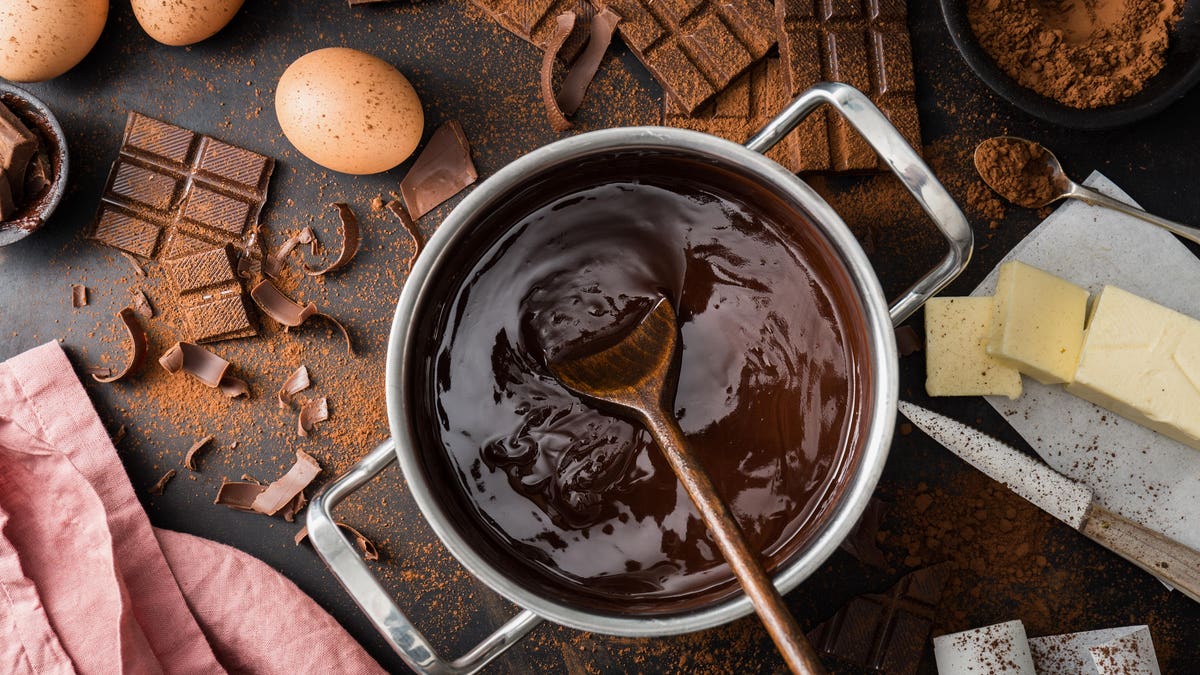 Offered through 92YU, the online university of 92Y in New York, the course will cover chocolate basics from how the bean becomes the bar, plus a selection of topnotch recipes.

The first class on January 25 will cover chocolate basics, including choosing the right chocolate and how to melt it perfectly. Malgieri will then discuss his most popular and best-loved recipe ever, Supernatural Brownies, which resulted from a mistake in measuring ingredients. Crisp Cocoa Hazelnut Biscotti will be made in an easy, surprisingly time-saving way, while Swiss Chocolate Sandwich cookies, which combine fragile, chocolate-based shortbread with a suave milk chocolate filling, also will be demonstrated.

On February 1, Malgieri will cover easy and attractive chocolate decorations, plus three luscious cakes:  Chocolate Pecan Bourbon Cake, a one-bowl sensation that bakes to a fudgy, rich layer and is finished with a chocolate butter frosting; Torta Divina, a flourless, baked chocolate mousse that can be flavored with a sweet liqueur or fruit juice; and Ceri’s Lemon-Scented Marble Cake.

The last session on February 8 will explore the world of ganache and chocolate truffles, and offer an easy way to temper chocolate for coating them. Malgieri will demonstrate Lesley’s Triple Chocolate Tarts, which have a cocoa crust baked with a chocolate custard cream and are finished with a thin layer of shiny ganache glaze, as well as individual molten cakes with a lush custard sauce.

All sessions will be recorded and also be available for later viewing by registered students.

Former executive pastry chef at Windows on the World at the World Trade Center in New York, Malgieri is the author of 12 books about baking and desserts, including the recently revised and updated edition of How to Bake (Dover Books, 2018). His recipes have been published widely, including in The New York Times, The Chicago Tribune, The Washington Post, Food & Wine, Gourmet and Bon Appetit. The retired founder of baking programs at the Institute of Culinary Education, Malgieri has appeared on national morning shows and local television throughout the United States, as well as on the Food Network and with Julia Child and Martha Stewart.