Low-carb diet reverses ageing and here’s how the process happens.

With increasing awareness around health day by day, there are a number of diets which are gaining repute. These diets are significant not just for weight loss, but also a number of health benefits associated with them. One of the popular diets is the low-carb diet, which basically captures the essence in the name itself. A new study suggests cutting down on carbohydrates may be beneficial for the brain as well. The research says that a low carbohydrate diet has the potential to prevent, and even reverse the age-related effects within the human brain.

The study was published in the journal PNAS in an article titled ‘Diet modulates brain network stability: a biomarker for brain ageing, in young adults’. The study was conducted using neuroimaging led by Stony Brook University professor and lead author Lilianne R. Mujica-Parodi, PhD. The research had both good and bad results for people following the low-carb diet.

“What we found with these experiments involves both bad and good news. The bad news is that we see the first signs of brain ageing much earlier than was previously thought,” said researcher Mujica-Parodi. “However, the good news is that we may be able to prevent or reverse these effects with diet, mitigating the impact of encroaching hypometabolism by exchanging glucose for ketones as fuel for neurons,” she added.

(Also Read: Low Carb Versus Low Fat: Should You Follow These Diets For Weight Loss?) 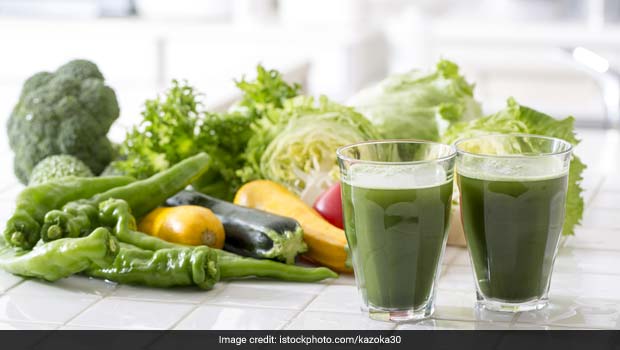 The results of the study are significant in the sense that the different kinds of diets could have linkages to the kind of fuel provided to the brain. Further, the effects of brain ageing emerged at age 47, with the most rapid degeneration happening at age 60. But these effects can be battled by having a low-carb diet or drinking ketone supplements to provide the brain with greater energy.

“We think that, as people get older, their brains start to lose the ability to metabolize glucose efficiently, causing neurons to slowly starve, and brain networks to destabilize. Thus, we tested whether giving the brain a more efficient fuel source, in the form of ketones, either by following a low-carb diet or drinking ketone supplements, could provide the brain with greater energy. Even in younger individuals, this added energy further stabilised brain networks,” added Mujica-Parodi.

Thus ketones provide greater energy to cells than glucose, even when the fuels are same in calorific value. The benefits of this on heart health have been highlighted many times, but this new research provides the first evidence for equivalent effects in the brain.

“This effect matters because brain ageing, and especially dementia, are associated with ‘hypometabolism,’ in which neurons gradually lose the ability to effectively use glucose as fuel. Therefore, if we can increase the amount of energy available to the brain by using a different fuel, the hope is that we can restore the brain to more youthful functioning,” said Mujica-Parodi. 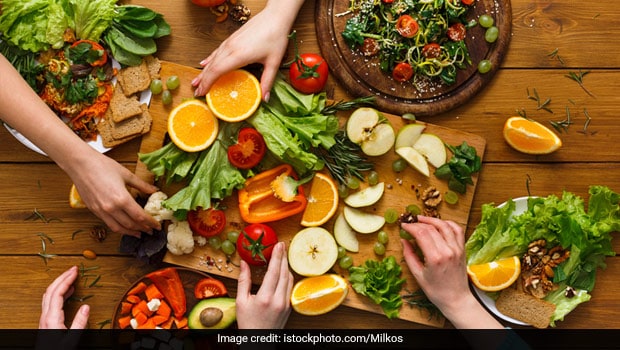 Thus, if you want to reverse the process of brain ageing, low-carb diet is the way to go. This diet can be easily incorporated into the diet with some easy and delicious low-carb recipes. Here are some recipes that you can try.