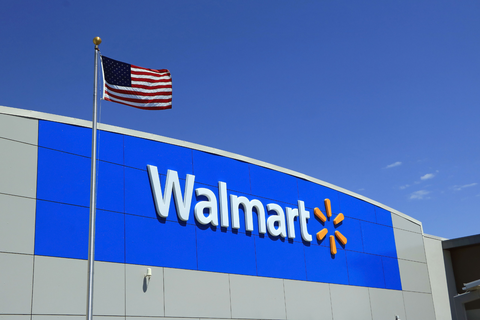 Everyone is super busy these days, which is part of the reason why services like Amazon Prime have done so well. You just pick what you need online, and it’s delivered to your doorstep in a day or so—easy peasy. Apparently Walmart wants in on a piece of the action, because the company is reportedly working on something called Walmart+ that will deliver groceries to your door on the cheap.

Sources told Vox’s Recode that Walmart+ is essentially a relaunch of the $98-a-year InHome Delivery, a same-day grocery service that Walmart launched last year. As of now, the service is only available in certain areas and allows subscribers to skip the per-delivery fee for grocery deliveries.

Unlike the existing service, Recode says that Walmart+ will have unspecified additional perks. The perks could include things like discounts on gas or prescription drugs. It may also include tools that make ordering and checking out more convenient.

There’s a lot about this that’s super vague right now, including price (sources say it could change from the current $98 or be offered at different price tiers). It’s also unclear how Walmart plans to set themselves apart from other grocery delivery services like Instacart. But, you know, people do love a good discount service.

Sound like something you’d be into? Recode says that Walmart+ could be launched as early as next month. We reached out to Walmart for comment but did not immediately hear back.