Just a couple of weeks ago, I was at Benjarong, as it celebrated an important landmark. The city’s first specialty Thai cuisine restaurant turned 20. This millennium restaurant arrived at a time when Thai cuisine was a novelty, when most diners in the city had no idea what a Thai green curry tasted like. Cut to 2020, you can buy Thai easy to cook mixes and instant food in most local supermarkets. Sriracha sauce is now a regular staple in many homes in the city. Chennai’s large expat community and growing number of well-heeled diners have seen Thai cuisine go mainstream. We have hand-picked five of the city’s best restaurants to sample many of Thailand’s emblematic dishes.

Here Are 5 Of The Best Thai Restaurants That You Must Try When You Are In Chennai:

Lotus Thai has remained Chennai’s most swish Thai dining destination ever since its debut in the 2000s. The restaurant went through a complete overhaul a few years ago. The all-blue colour template draws inspiration from the Blue Water lily while the resplendent golden lotuses evoke images of temples in Thailand. The menu is refreshed constantly and almost always finds a balance between authentic recipes, comfort food and progressive Thai. The southern-style yellow prawn curry is a popular main while the water chestnut and bell pepper cornetto with sun-dried chili jam is a big draw with vegetarians. The innovation doesn’t stop with the mains; the sticky rice pudding served with a lychee gelato is a case in point.

Where: The Park Chennai, 601 Anna Salai. 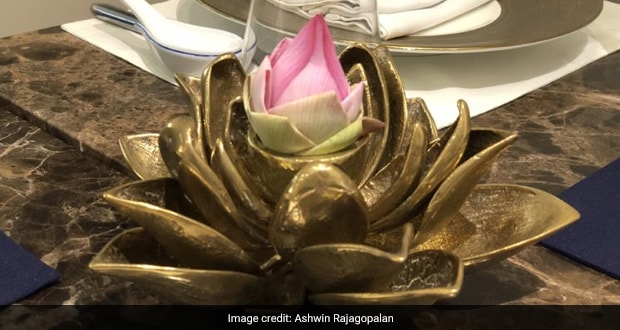 Benjarong takes its name from the traditional Thai porcelain that translates to ‘five colours’. Back in 2000, exotic cuisines were the preserve of luxury hotels in Chennai. In many ways Benjarong was a bold move, a restaurant that stayed close to authentic Thai culinary traditions. The restaurant has been through a makeover and yet still hasn’t broken away from the original template. It’s the same with the restaurant’s menu that still sticks to bestsellers like the Gai Hor Bai Toey (Chicken in pandan leaves) or the Thab Thim Krob (Water chestnut rubies in coconut milk) but keeps adding new dishes sourced from across the four culinary regions in Thailand. 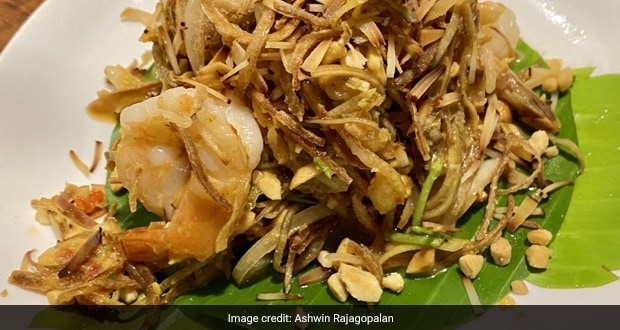 For long Chennai’s Thai restaurant scene was dominated by Benjarong and Lotus. Absolute Thai added a whole new dimension with a sincere effort to dish out authentic Thai cuisine at a great location. The interiors are casual and almost minimal except for some really cool light fixtures while the service is lighting quick. The restaurant stays in the safe zone with tried and tested Thai favourites like the creamy coconut soup and a range of curries – we recommend the green curry (Kaeng Kiew Wan). The Som Tham (Papaya salad) and the steamed pumpkin pudding (San Koya Phak thong) are the other fail-proof dishes on their menu.

Also Read: Red or Green Thai Curry? All You Have To Know About The Two Before Ordering 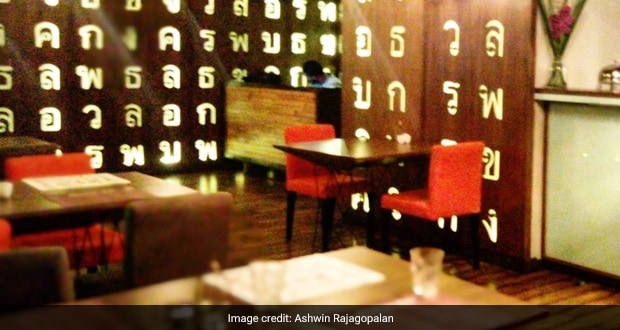 Soy Soi puts the focus on cuisine from South East Asia’s food streets. The culinary team travelled for weeks through some of the region’s culinary hotspots before curating the menu. This included Bangkok, one of the best cities for food, anywhere in the world. One of the city’s popular street dishes – gra pao kai dao (minced chicken with holy basil served with rice and an egg) is one of Soy Soi’s signatures. The interiors are vibrant and feature multiple layers. The restaurant never runs out of small plate options – the Thai inspired Sriracha Tofu and curried chicken with Thai green curry sauce are equally popular. 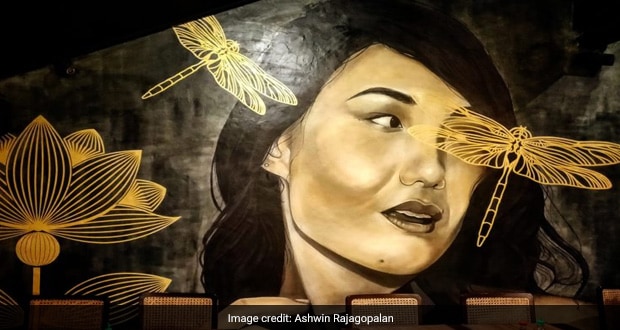 Flower Drum broke the perception that Asian and Thai cuisine were the preserve of non-vegetarian diners. Flower Drum opened its first outlet in the Egmore area more than a decade ago but it’s their newer, larger restaurant in South Chennai that is more popular now. The restaurant’s exhaustive menu makes room for Chinese and Thai signatures. The dedicated Thai section in the menu features an array of curries (their fiery red curry is our pick) and the Tom Yum Faan, their own spin on a fried rice flavoured with Tom Yum paste. 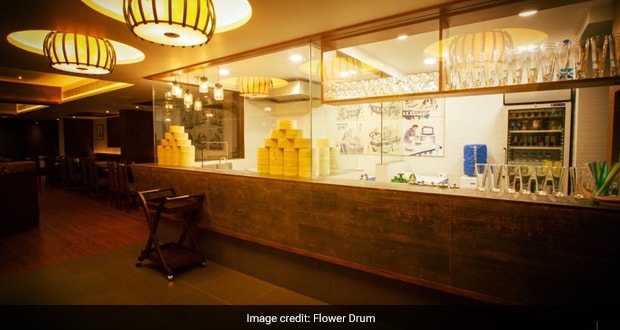