What Movie Meal Do You Wish You Could Eat? 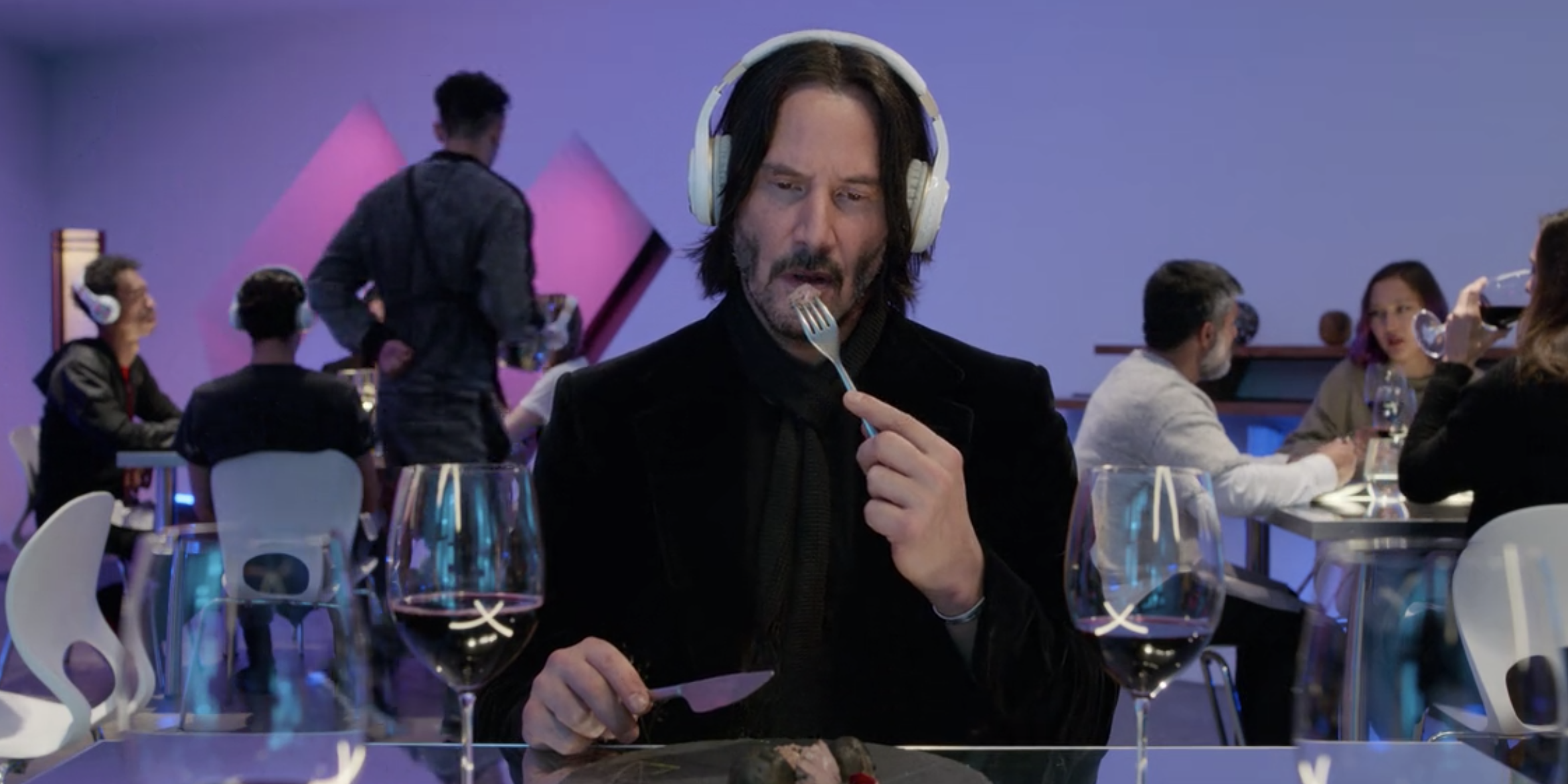 With all the time we’ve been spending in our homes, it gives us a lot of time to think about things we wouldn’t otherwise. One woman took to Twitter to share her latest musing, and asked people what their favorite “movie meal” is, and the answers were spot on.

Writer Monica Heisey posted the now-viral tweet and explained the idea came to her during all the time she’s been spending at home. “Just-me-and-my-boyfriend-alone-in-our-apartment theory: everyone has a movie meal that looms large in their mind,” she wrote: “Mine, for some reason, is the pizza and beer all the beauty queens eat in Miss Congeniality. what is yours please (we’ve been alone for five days).”

Like any great viral tweet, the responses started flooding in and people became very passionate about their answers. Some were pretty typical meals that seem extraordinary because of their context in the movie, like the grilled cheese in The Devil Wears Prada and the corn dogs eaten in The Princess Diaries.

It’s not just typical foods that have people craving when they see it on their screens. A lot of responses referenced cartoon foods that look particularly appealing like the pizza in A Goofy Movie, the milk in Aristocats, and even those huge bugs that Timon and Pumbaa would eat in Lion King.

Seriously, there must be something about movie magic that makes even the simplest and random food look so appealing. As for me? That flower teacup Willy Wonka eats in the version with Gene Wilder. Or the chocolate cake from Matilda. That weird, artsy food Keanu Reeves downs in Always Be My Maybe, perhaps? I mean, COME ON!